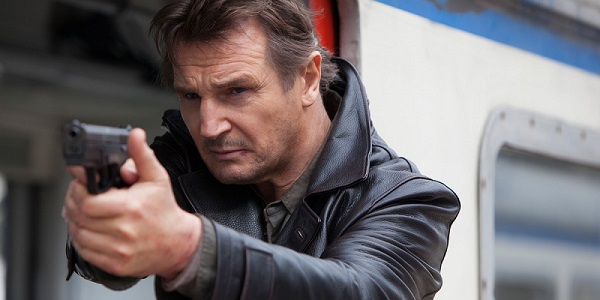 Liam Neeson has had a diverse and memorable career. Some of you may know him as Oskar Schindler, or Zeus, or as that guy who fought that wolf. Every character of his is brought to life in a spectacularly dramatic fashion.

However you’re familiar with Mr. Neeson, the one thing everyone knows is that he’s a hell of an actor. However, many of you may not be familiar with another small fact about Liam Neeson. He’s a comedy genius.

The only example you need to prove it is his brief cameo from an episode of Life is Short, the HBO show created by Ricky Gervais, Stephen Merchant, & Warwick Davis, who all happen to be in the scene playing themselves with Liam Neeson, who also plays himself. I would go so far as to claim its one of the funniest television moments I’ve seen in my day. I really don’t think I’d do it justice to try and explain it so check it out for yourself below, then check out the show.