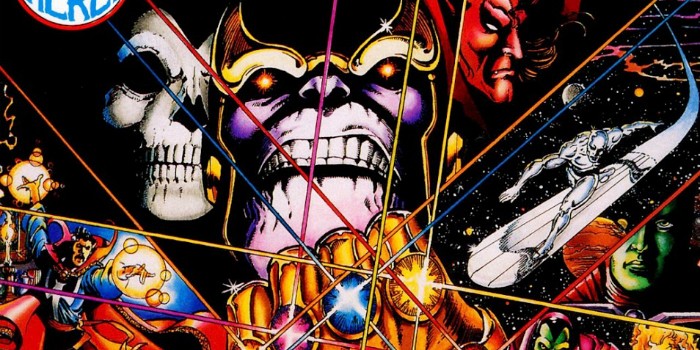 Around the time the amazing Captain America: Civil War was released news broke out that the Infinity wars movies will no longer be a 2 part movie event, and will instead be just two separate movies. This is probably a smart move. More often than not we see franchises split up the last film and in the end they get screwed or screw themselves in one way or another.
I’ve got a little MCU theory that I believe and hope will come to fruition by the time the two movies formerly known as infinity wars part 1 & 2 roll around. So…
It’s safe to say that Thanos is going to get himself all of the infinity stones which means he will have the tesseract. Speaking of the teseract, one of the last times we saw it we saw Red Skull get sucked into another dimension, not die, I repeat, he did not die. So I believe Thanos will somehow find Red Skull and use his as a goon. I would love to see that, Red Skull was one of the best parts in the disappointingly decent first Captain America movie.
I also believe that in Age of Ultron, when Vision defeated Ultron he didn’t kill him but instead trapped him within his mindstone (little yellow forehead jewelry). So, at some point Thanos will kill Vision because it will make us all sad, take the stone, and somehow free and use Ultron as another one of his goons.
So my theory is… Thanos will kill Vision, and use the stones to bring back Red Skull and Ultron, using them as his right hand goons.
If you think this is totally awesome, or totally dumb, or you are one or both of the Russo brothers, please leave a comment, and thanks for reading…