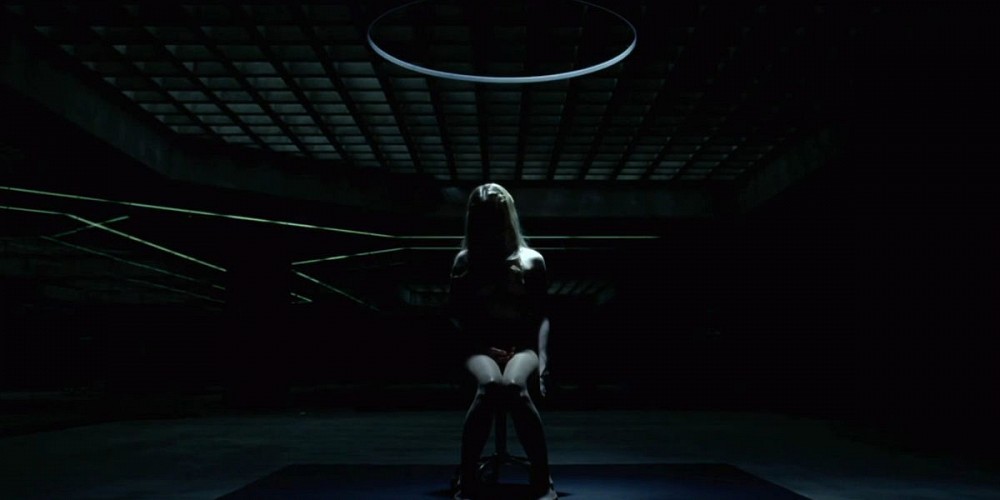 Wow. Who saw HBO’s Westworld on Sunday? Did you see Westworld? I saw Westworld and let me tell you something… Holy shit can Ed Harris party… too soon? Probably too soon. Check out one of the trailers below…

Anyways on Sunday HBO premiered what is bound to be their latest amazing show and that show is Westworld. Based off the 1973 movie of the same name and created by not just Johnathan Nolan of the Dark Knight Trilogy but Michael Crichton the original writer/director of the 1973 film. Westworld takes place in the future (I guess, not too clear on that, the show doesn’t really give us solid answers at the start) at a “theme-park” where rich guests spend time in a fake wild west doing whatever they want, robbing, saloon-ing, shootout-ing, and much worse, all involving extremely life like blade runner-esque on the edge of humanity androids. We get to see both the inner workings of the theme park with the guests and “hosts” that inhabit it, and we get to see behind the curtain with how the business operates and people scrambling to keep the park functioning and enjoyable. It’s basically like Jurassic Park but replace the dinosaurs with wild west themed androids and the Jimmy Buffet and product placement with prostitutes and murder.

So far only the first episode is out but its absolutely spectacular. We get this intriguing and mysterious sleek science fiction setting, but we also get the gritty yet beautiful exciting world of the old wild west where anything can happen and there is no hand sanitizer so be careful of what you touch in those “saloons”. Its exciting, brutal, and mysterious, and at times you find yourself laughing when you’re kind of sure you shouldn’t be. The show keeps you on your toes too, there’s some twists and turns right out of the gate and the show doesn’t mind leaving us in the dark with potentially valuable information which further episodes will hopefully dive into.

All the actors are great too, which means a lot given all the top caliber actors packed into the show. Ed Harris, Anthony Hopkins, Evan Rachel Wood, Cyclops, Jeffery Wright, Thandie Newton, Rodrigo Santoro, even Walking Dead’s Governor showed up (sans eye patch).

HBO definitely has another hit on their hand and the fact that its this type of hard science fiction makes me very happy. Not sure if HBO has really had a full out science fiction show before but if they handle this like they handle the genre of Fantasy with Game of Thrones, I ‘d say we’re all going to be in for one wild horse-back ride. So if you haven’t seen it yet catch the first episode on HBO Go or on demand and catch Westworld on Sunday nights.

If you liked Westworld or if you happen to be Ed Harris or Cyclops, feel free to leave a comment, and thanks for reading…