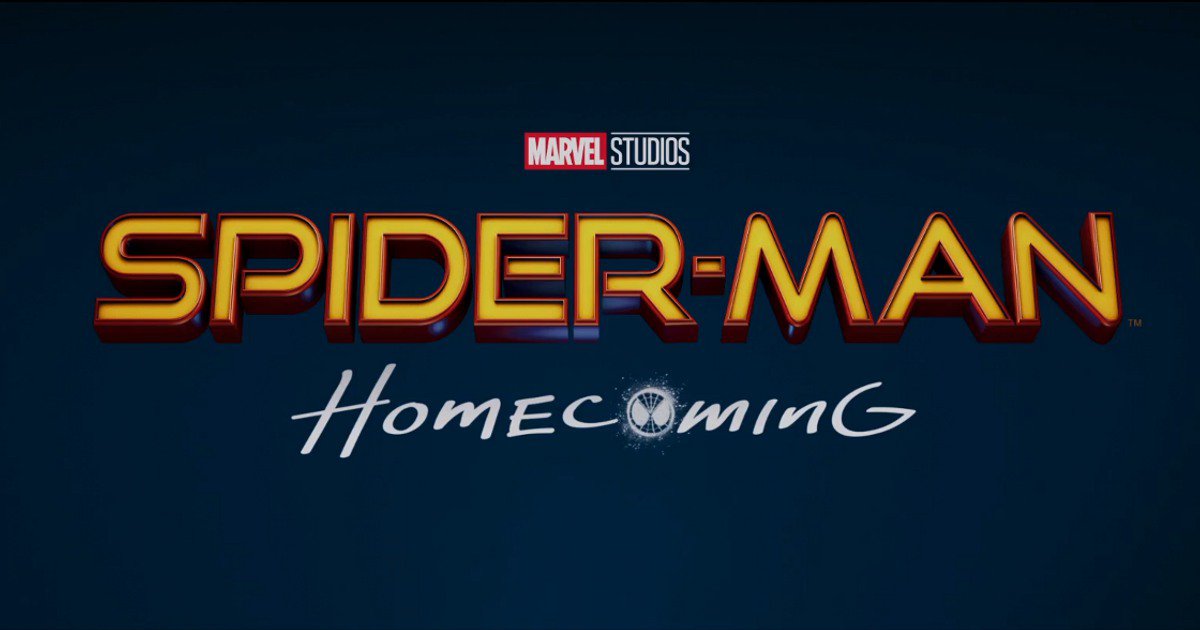 Spider-Man: Homecoming is coming out next year and the new trailer looks super fun. I personally really like the Tom Holland version of Spider-Man, even though my favorite might have to be Tobey. The first two Spider-Man movies with Tobey are some of my favorite superhero movies, although to this day Spider-Man 3 is the only movie I almost walked out of, I mean that scene with him dancing to like jazz piano in the club while in emo face before backhanding Mary Jane like some cheap foreign soap opera… shameful. Some people like Andrew Garfield’s Spider-Man and thats fine, they’re probably the same people who will argue Val Kilmer is the superior Batman. Anyway check out the new Sony/Marvel trailer for Spider-Man: Homecoming…

Peter’s just a kid who wants to save the world, but he’s got to go to class and ogle cute girls via the orders of Tony Stark. Homecoming looks like its going to be extremely fun, and I’m glad Marvel and Sony decided fug it lets just share him, I think everyone will end up benefiting in the end. It’s also great that we don’t have to get another Spider-Man origin, we know how it works and they know we know how it works.

Looks like we’ll be seeing a some of Tony Stark and Happy too. Hopefully we’ll get to see a suited up Tony Stark team up with Spider-Man at some point. If we do see a suited up Stark help out Spider-Man, I think it will end up happening during the “stop the boat from separating in half scene”. Speaking of that scene does it remind anyone else of the scene in Spider-Man 2 when Tobey has to stop the train?

I’m very excited to see Michael Keaton as the Vulture. Michael Keaton has been on a role lately and I’m sure he’ll make the Vulture memorable, hopefully he won’t be killed off for good. I’m secretly hoping the Vulture is just his character from Birdman (The Unexpected Something or Other) like a month or two after the play. I’m hoping we get some great villains for future Tom Holland Spider-Man movies down the road. Maybe Kraven the Hunter, that could be cool. Venom obviously, but if they were to do it let’s just pray they don’t make the same mistake as last time, which is letting someone from the cast of That 70’s Show play a super villain. So unless Wilmer Valderrama plays Venom, it’ll probably be okay.

Are you excited for Spider-Man: Homecoming? Which Spider-Man is your favorite? Feel free to let us know, and thanks for reading.