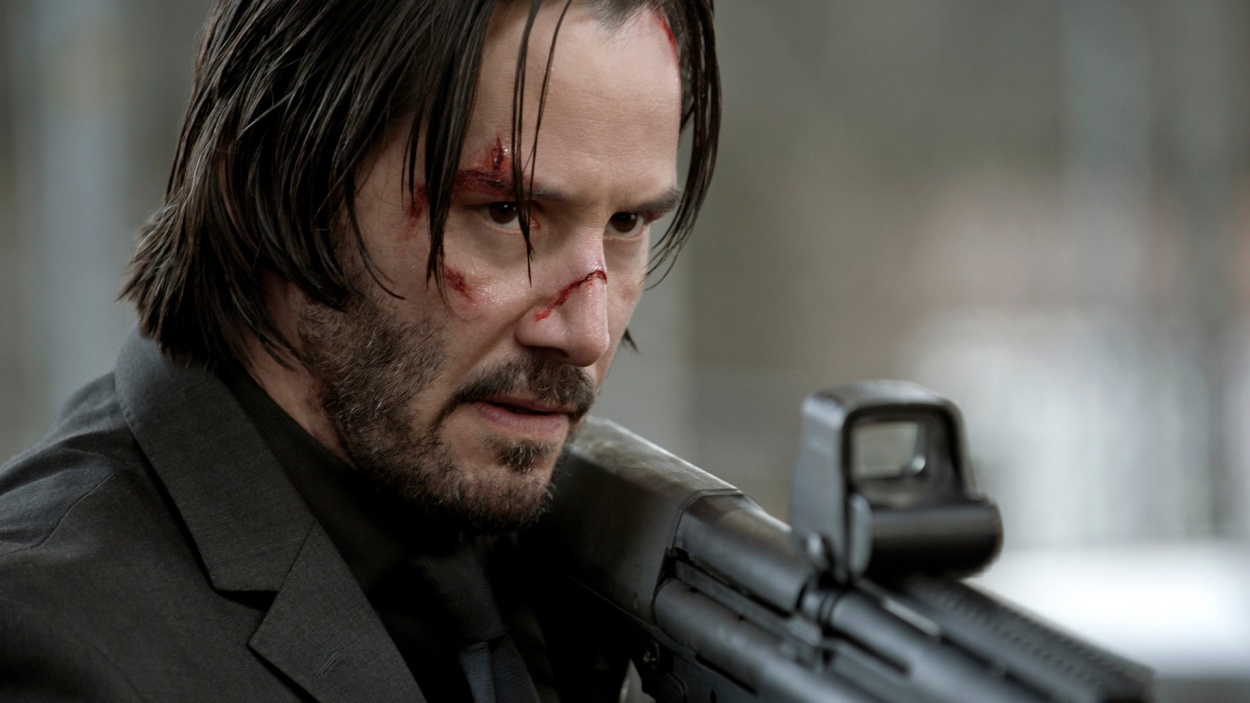 John Wick – John Wick is basically Keanu’s Pulp Fiction. Keanu was kind of floating around doing Keanu things, then he dropped a bomb on film nerds known as John Wick, an action movie masterpiece packed with a supremely generous amount of point blank face shots. John Wick has a stellar cast of stars that for the most part only have minor roles but still manage to pop and come to life creating the John Wick universe for what it is. Keanu truly rocked the world with his “excellent” gun-fu and now we’re getting a John Wick 2 which obviously looks awesome.

Mad Max: Fury Road – The Mad Max franchise is a wild and brutal series of movies that stretches back to the 1970’s. Mad Max: Fury Road, the fourth film in the franchise, cemented George Miller as the legendary filmmaker all film fans already knew he was (because of the Happy Feet movies of course). Fury Road is a cinematic masterpiece that basically two hours of bodies and cars exploding in the desert and much like Happy Feet it’s great family fun. Tom Hardy picked up the reigns from Mel Gibson and I thought he did an amazing job making the transition of the Mad Max character seamless, sure he didn’t say much but Max isn’t the monologuing type. He fit into the character of Mad Max perfectly, like a War Boy in a mosh pit. The beauty of Fury Road is that it almost isn’t even about Max, it’s about Furiosa aka Charlize “part time clay-mated monkey” Theron, and Imperator Furiosa is bad-fuggin-ass. Mad Mad: Fury Road is bad-fuggin-ass and on top of that it’s weird as hell and it’s cinematography is often jaw dropping. Also, the fact that a 70 something year old man made one of the wildest most badass movies of the last decade (or two) is just crazy. Tom Hardy has said he’s ready to do another Mad Max but George Miller may not be up for the task. I’m always good with more Happy Feet movies.