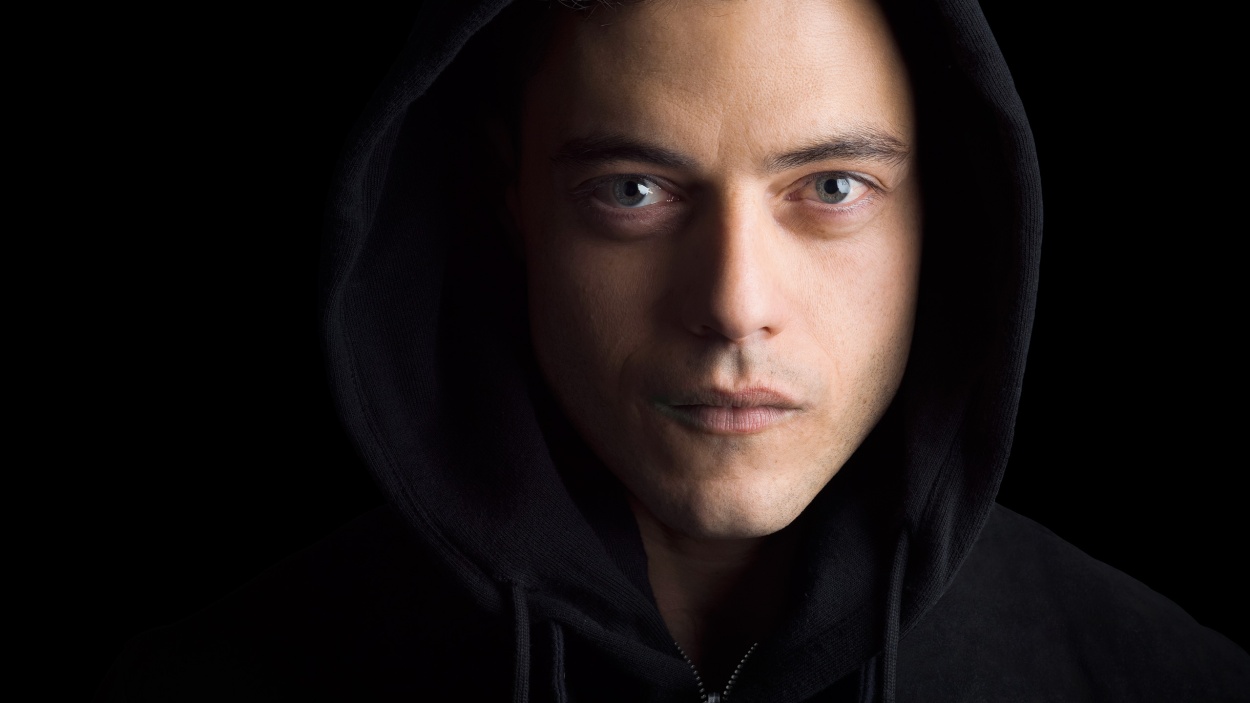 (SEASON ONE SPOILERS)
This week the second season of Mr. Robot premiered on USA and holy uncensored fuck was it amazing, as most fans expected it be. Mr. Robot is shaping up to be one of the greatest shows of all time, up there with Breaking Bad, The Wire, and Thrones. I believe we are in for one hell of a season and I think its the perfect time for some unsubstantiated & uninformed predictions for the rest of Mr. Robot season 2, here we go…
1. Craig Robinson will hopefully sing some type of ballad, but on a more serious note I’m thinking he might be involved with the FBI…

2. Christian Slater will be overpowered by Elliot at some point and disappear, then when we think he’s finally gone he will come back with a vengeance.

3. Elliot and his dad will rent Fight Club.

4. Fernando, the biblical quote spouting drug dealer will make his return at some point, but will Elliot be able the avenge Shayna’s death, hopefully.

5. Tyrell will come back and beat up another homeless man, this time without paying him for his generous services.

6. Angela will end up putting the evil in EvilCorp.

8. Just like Talking Dead I will end up watching the first 4-7 minutes of Mr. Robot’s post-show discussion show before I change the channel.

9. Elliot will return to the morphine, and as the legendary Patrick Swayze says in the cinematic masterpiece that is Road House “It’ll get worse before it gets better”

11. Darlene is not going to pay for that guy’s phone.

So, those are my unsubstantiated & uninformed predictions for Mr. Robot season 2. If any of these predictions come true or not, either way I cannot be more excited for this season. Right now Mr. Robot reigns supreme in the “what to watch” department, and fans like me are probably in for one hell of a ride.