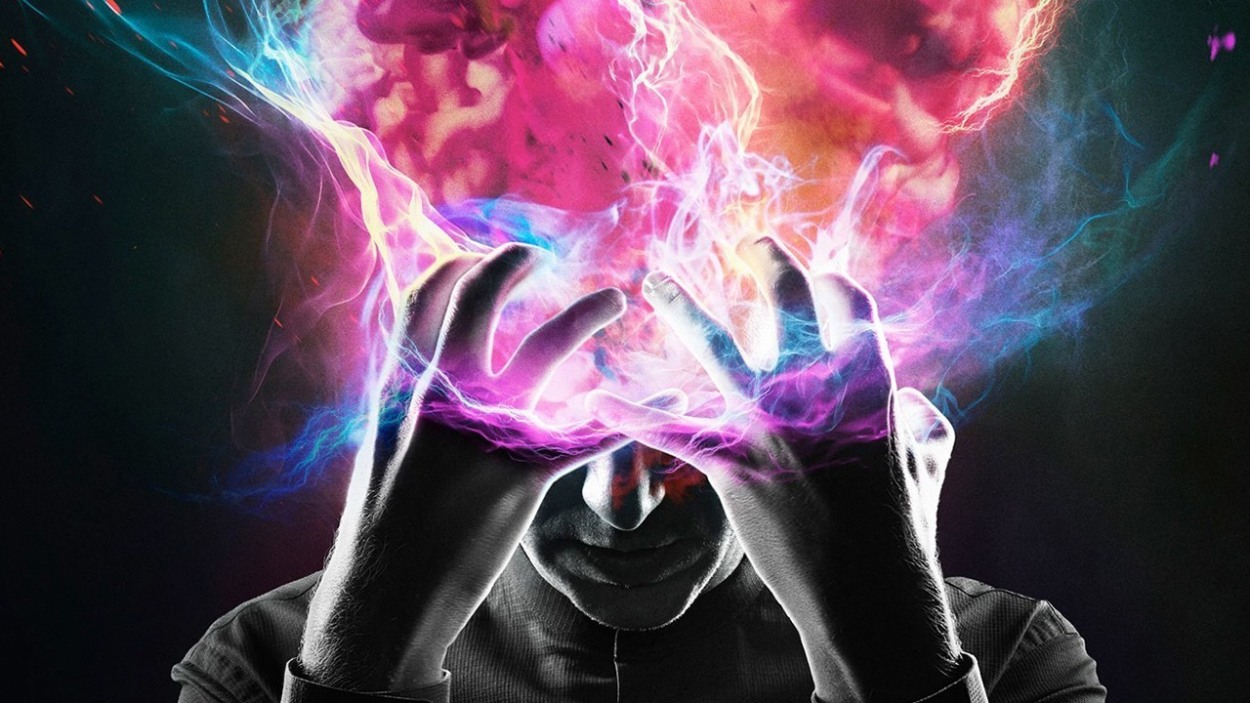 “Why are the hot one’s always so crazy?” is a question Aubrey Plaza’s character asks during the premiere episode of Legion, a question that has no doubt plagued us all…

If you saw the series premiere of Legion on FX from Fargo series creator Noah Hawley then, like myself, you were also rocking in the fetal position drooling for ten hours or so, partly because Legion is an amazing show and a great addition to the X-Men/Marvel universe, but also because Legion is one crazy ass show, we’re talking naked guy preaching in the subway crazy. Legion is absolutely awesome and it proves once again the ultimate supremacy of Marvel over DC when it comes to shows (fact), and of course its just another show in a long line of great shows that FX has churned out.

Legion isn’t just an X-Men/comic show, its creepy, its a great sci-fi show, its funny, its thrilling, and its a great mystery. In fact the the first episode’s connections to the X-Men universe are vague at best, at least to non comic book super fans. The first episode of Legion pretty much follows David played by Dan Stevens (who starred in The Guest, a surprisingly solid thriller), a powerful yet troubled mutant who has spent his whole life struggling to understand what the hell his powers are, he’s not even sure he has powers, he’s convinced he mentally insane. Best way to describe his powers would maybe be a cross between Xavier and Jean Grey, he can hear people’s thoughts, move things with his mind, and he has some crazy borderline “unstable Jean” style mutant freak outs, which can be intensely creepy and for some reason feature the appearance of a weird fat bloated man-fetus vision (sounds weird but its there).

Throughout the whole episode the show leaps back and forth in time in David’s life. We see him as a young boy and young man struggling with his abilities which drive him into madness. We see him at the mental hospital which seems to hold a lot of importance, it’s where he meets Aubrey Plaza’s character Lenny Busker, who’s basically just Aubrey Plaza but with less medication. Aubrey by the way is great, very funny, very believably crazy, reminds me of Brad Pitt in12 Monkeys, but her character takes a very “interesting” path in this episode and I’m curious to see what the dealio is with her character. At the mental hospital David also meets Syd (spoiler alert, may be some mutant tom foolery going around with her as well) played by Rachel Keller, she’s a cute blonde gal who just happens to also be in the loony bin, and soon David and Syd fall in love. Besides David’s youth and the mental hospital the show also bounces to David being interviewed and detained by some mysterious government type agency clearly trying to harness the powers that David doesn’t even know he has.

That’s the structure of the premiere, David’s youth, the mental hospital, and the government bozos, although we’re primary at the mental hospital and with the bozos. The show can be confusing at times but in the end you’ve got a solid idea of what the hell is actually going on with David and with the universe the show is presenting.

Legion has a great cinematic style, those mutant freak outs I previously mentioned look unbelievably cool and creepy and the “bloated man-fetus thing” is just… perfect, it reminds me of the weird gross crap I would see watching an episode of Metalocalypse. The music is fantastic, the score is creepy and thrilling and at times it reminds me of Stranger Things, the music all around pairs with the show in a great way.

There are so many great little weird things that add up to the amazing entity that was the Legion series premiere. You can see hints of Fargo in Legion, there’s a dark and funny vibe that fits superbly with the universe the show has created in the first episode. It’s funny, at least speaking for myself, I can’t really pin down a time period, the show is like Archer in a way, the time period is just a little vague. At one point we (another spoiler alert) are introduced to a group of mutants lead by the badass grandmother from Fargo season 2 (Jean Smart) which includes one chick who has some sweet MMA moves, one dude who throws people all over the place with his mind, and one guy who has a tommy gun… so I really have no idea when this show is supposed to take place, maybe the tommy gun is some mutant power, who knows. Legion is weird, confusing, and amazing in a variety of ways. I know I’ll be watching next week…

Catch Legion on FX and let us know what you thought about the series premiere. Thanks for reading…

X-Men: Days of Future Past – Amazon